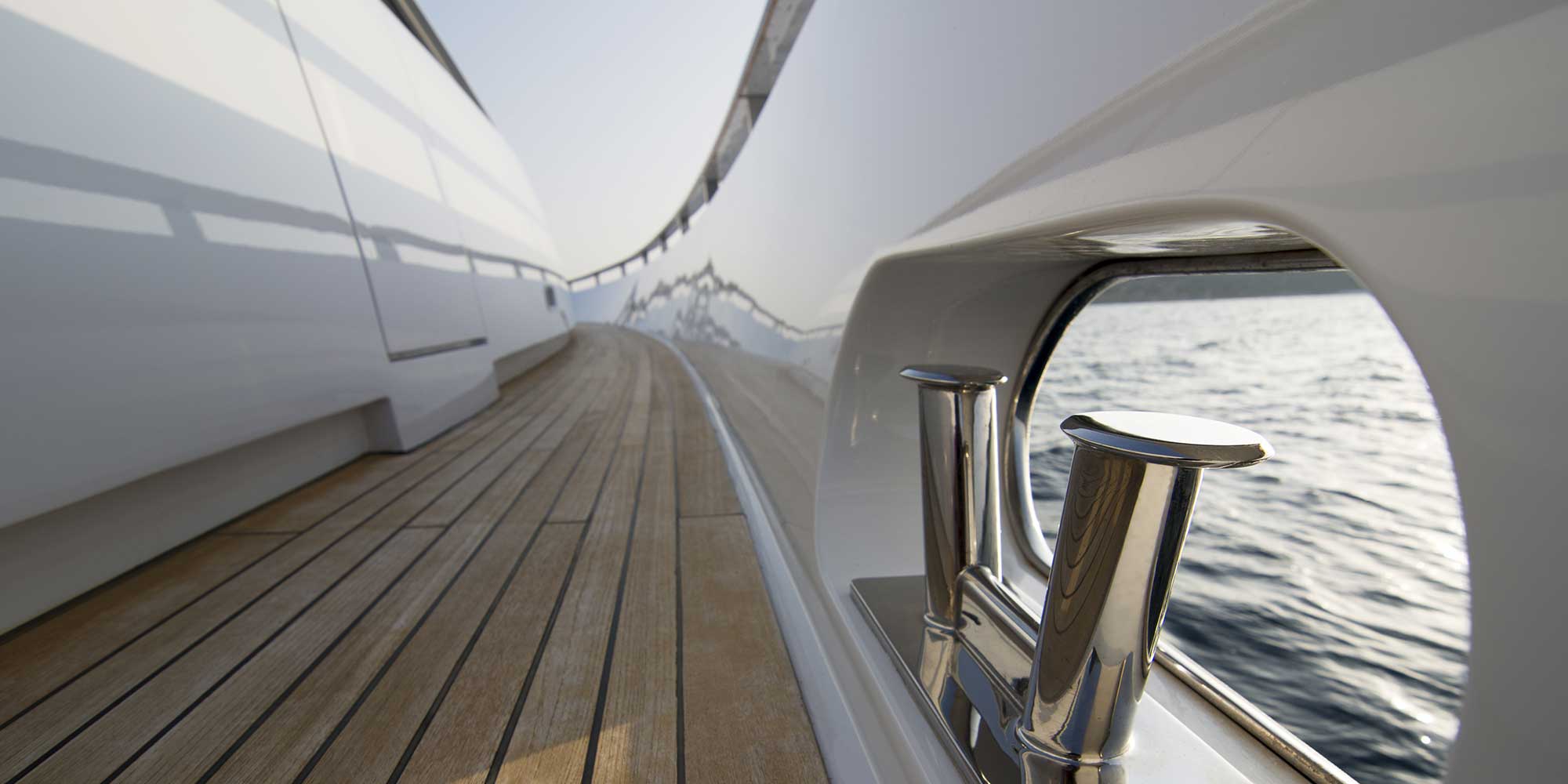 Comoros, officially the Union of Comoros, is a sovereign archipelago island nation in the Indian Ocean located at the northern end of the Mozambique Channel off the eastern coast of Africa between northeastern Mozambique and northwestern Madagascar. 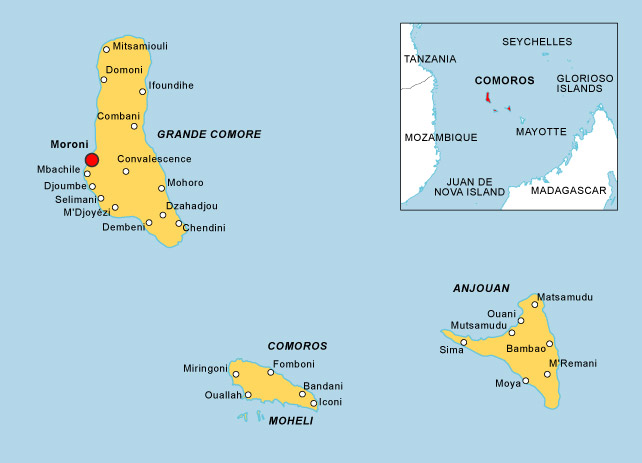 Comoros is formed by Ngazidja (Grande Comore), Mwali (Mohéli) and Nzwani (Anjouan), three major islands in the Comoros Archipelago, as well as many minor islets. The islands are officially known by their Comorian language names, though international sources still use their French names (given in parentheses above). The capital and largest city, Moroni, is located on Ngazidja.

The history of Comoros goes back some 1,500 years. It has been inhabited by various groups throughout this time. France colonised the islands in the 19th century. The Comoros finally became independent in 1975.

In November 1975, Comoros became the 143rd member of the United Nations.

Comoros is a member of the African Union, the Arab League, the European Development Fund, the World Bank, the International Monetary Fund, the Indian Ocean Commission and the African Development Bank. On 10 April 2008, Comoros became the 179th nation to accept the Kyoto Protocol to the United Nations Framework Convention on Climate Change.

The official languages of Comoros are Shikomoro, French and Arabic.

Comorian (or Shikomoro) is a Bantu language closely related to Swahili.
It is by far the most spoken language in the country, 96.9%.
However, Comorian is confined almost exclusively for oral use.

Before and during the colonial period, no official recognition was granted at all to Comorian.

Before the French colonisation, Arabic and Swahili were the languages used by the political powers (the sultans) and by education. Arabic was the language of religion, and a language of commerce.

As a result of colonisation, administration and education are now in French.

Comoros is a full member of the Organisation Internationale de la Francophonie. 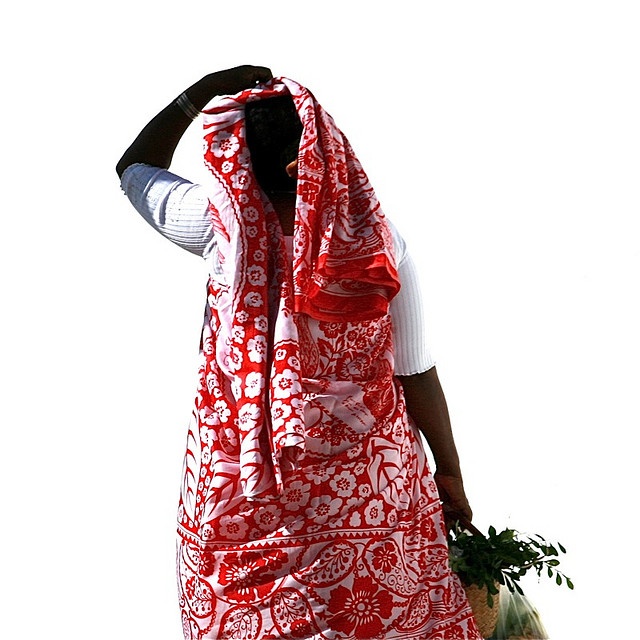 Building of The Ministry of Transport,
BP 97 Moroni,
Union of Comoros
+269 7739779
info@comorosmaritime.org